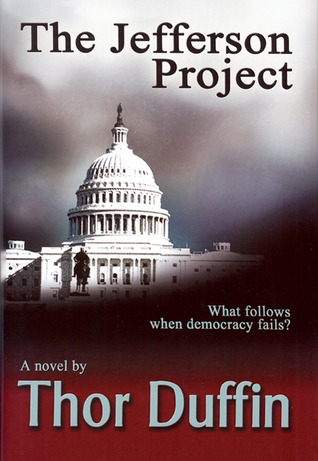 Plowing in Hope: Toward a Biblical Theology of Culture

Thirst for a Rainbow